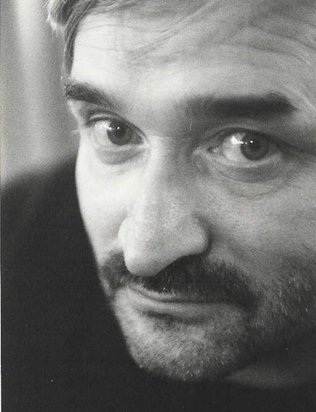 Vladimir Koifman (1959), a professional theatre director born in Russia, has staged, dressed, lighted, designed, sold and promoted his performances for the last 35 years.

He began his studies in graphic design at the school of Fine Arts in St Petersburg and at the Academy of Arts in St. Petersburg he received his director’s degree. He was the innovator of a new theatre movement at the fall of the Soviet era and was founder of the Leningrad Chamber Theatre.

Apart from his motherland, Vladimir has worked in Northern and Central Europe, Asia and Africa. He was one of the founders of the Amsterdam Chamber Theatre and was co-founder of GITIS Scandinavia which is the Scandinavian department of GITIS Moscow, the Russian Academy for the Theatre Arts.

He has worked with many international artists, combining his comprehensive and influential Russian education with contemporary European theatre developments, absorbing all that is fresh and alive in the world of theatre.

Presently he lives in Moscow, working as a film director