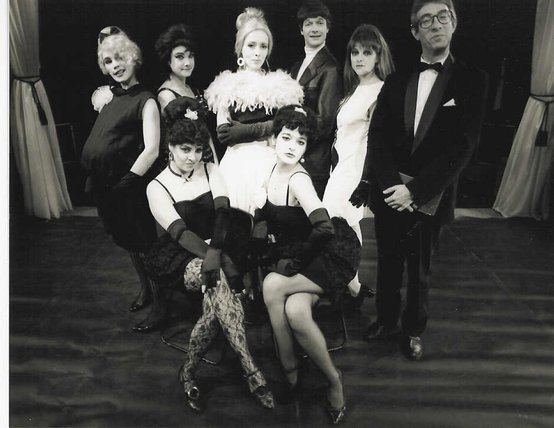 Amsterdam Chamber Theatre (ACT) was founded in 1992 by artistic director Vladimir Koifman (Russia) and an international group of actors.

The company aims to give professional actors from different nationalities the opportunity to share their profession and search for a common form of theatre. Performances are often written or composed by company members.

Most performances can be played both in English and Dutch.

In November 2004 a fire, caused by use of illegal fireworks at a rave party, destroyed the buildings where ACT and many other artists had their ateliers. All costumes and decors were lost; twelve years of creation and hard work disappeared up in smoke.

A new start was made in 2005 with the project Chamber Classics; a series of small scale chamber performances which introduce famous writers and their work in a theatrical way. This was made possible by a generous circle of friends.