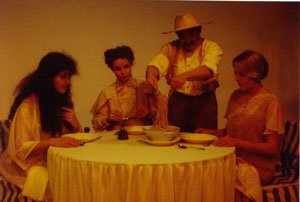 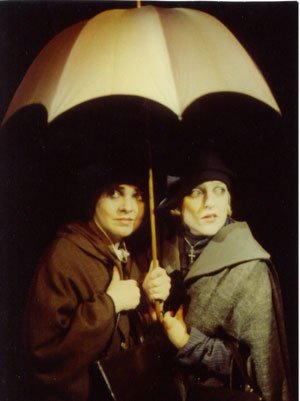 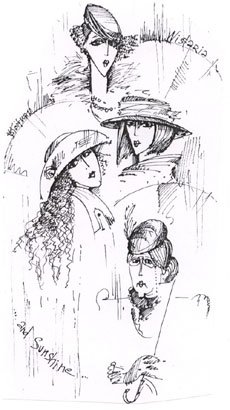 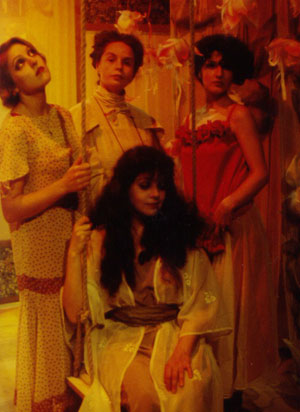 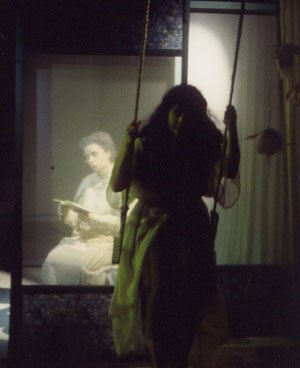 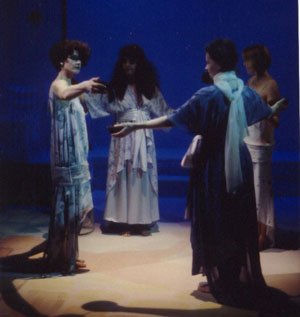 TO THOSE WHO APPRECIATE WISTERIA AND SUNSHINE

BASED ON THE NOVEL ‘ENCHANTED APRIL' BY ELISABETH VON ARNIM

“… To those who appreciate wisteria and sunshine. Small medieval Italian castle on the shores of the Mediterranean. To be let furnished for the month of April. Necessary servants remain. Z. Box. 1000,

From the moment Mrs. Wilkins and Mrs. Arbuthnot see this advertisement in the newspaper they know that this is their last and only chance to escape their boring London existence, the endless rain and their indifferent husbands. The house in the advertisement sounds like paradise.

To lower the costs they decide to bring two fellow travelers: Mrs. Fisher, an old lady who had been brought up amongst famous writers and Lady Caroline Dester, a rich London society beauty who wants to escape the grabbing hands of her admirers

The four women meet each other in the Italian spring, and the only one to disturb them is the gardener Domenico. Paradise regained….? 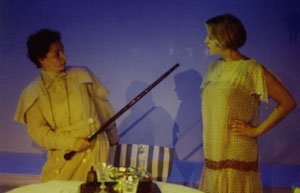 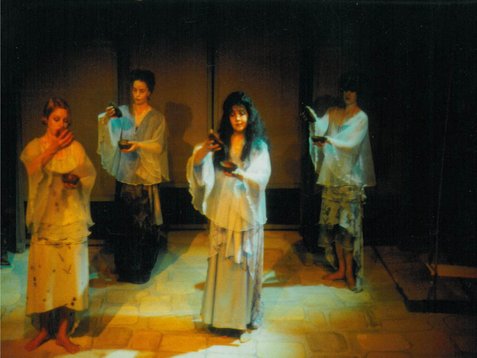