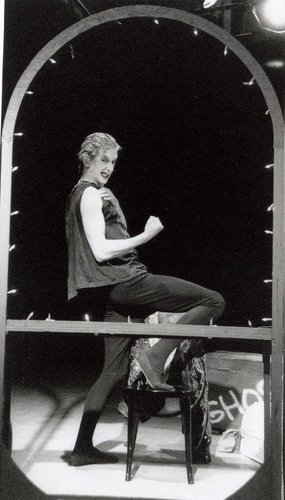 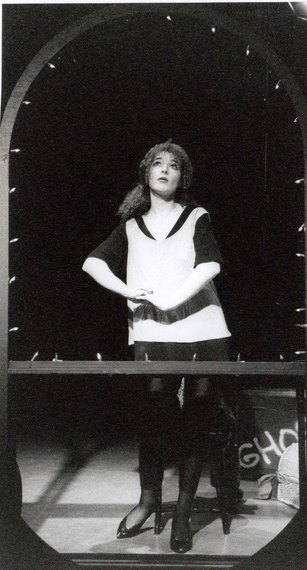 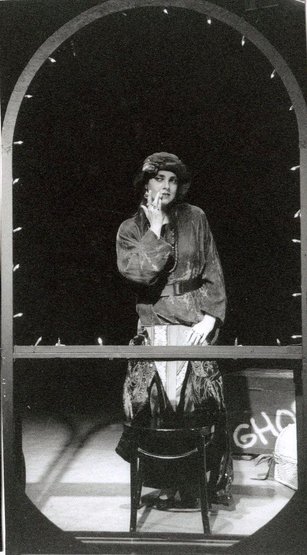 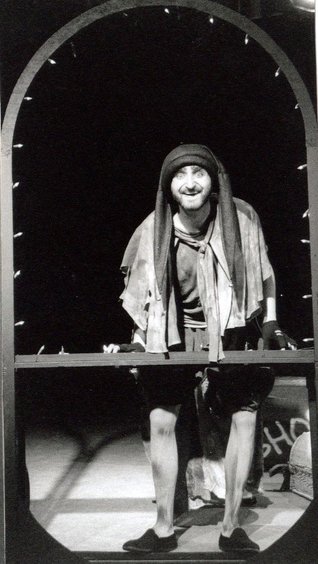 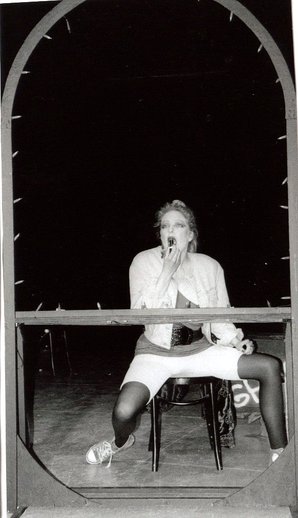 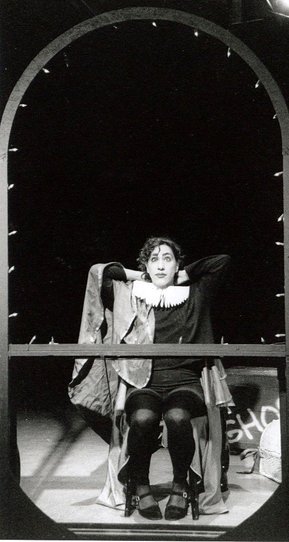 a rollicking, hilarious new comedy about theatre life on and off stage

… life is a tale, told by an idiot, full of sound and fury, signifying nothing

Playing With Shakespeare is a tribute to travelling theatre companies who have toured Europe throughout the centuries The play is about the life such a small troupe; the problems; personal fights, superstitions, struggle for power; lack of money, wheeling and dealing, dragging costumes and sets from place to place and disappointments about ruined performances and small and unappreciative audiences.

The actors are so interwoven with their profession that even in real life they find it easier to communicate with the help of Shakespeare’s lines.