Based on the work of Daniil Kharms And Alexander Vvedienski

in things that have no apparent reason; life only interests in it’s most absurd manifestations.

Two old young ladies are throwing a party for a bizarre gathering; a king and a queen; a hero; an owl and a mermaid.

The guests tell each other stories; shamelessly fight over their family problems and make a trip to paradise from which they are thrown out immediately. Nothing seems to disturb their ball shaped brains

In the years 1920-1930 Kharms, Vvedienski and their friends of the literary club ‘Oberiou’ wrote their black humor in response to the atrocities the Russian government performed under the cloak of idealism.

The performance in an absurd parody on a world that is even more absurd. A nursery grown too fast for it’s own strength, where over aged children manipulate their dolls and force them to perform stupid and violent acts 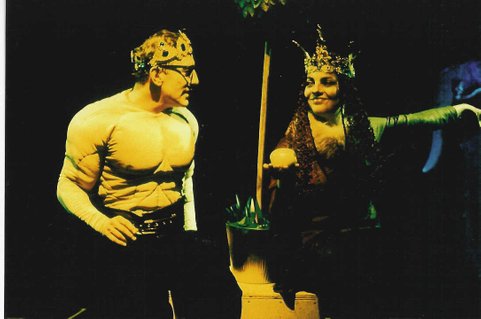 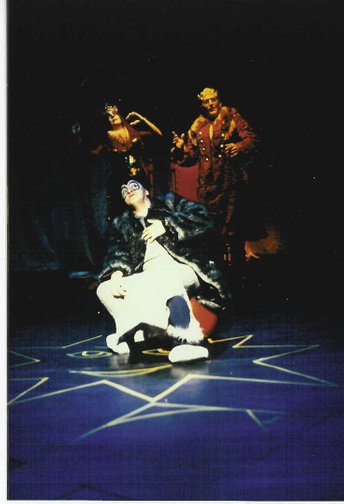 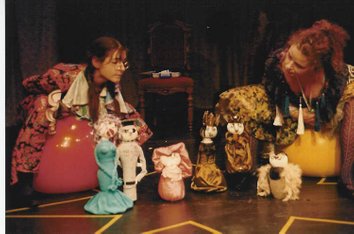 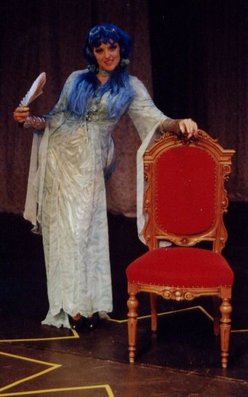